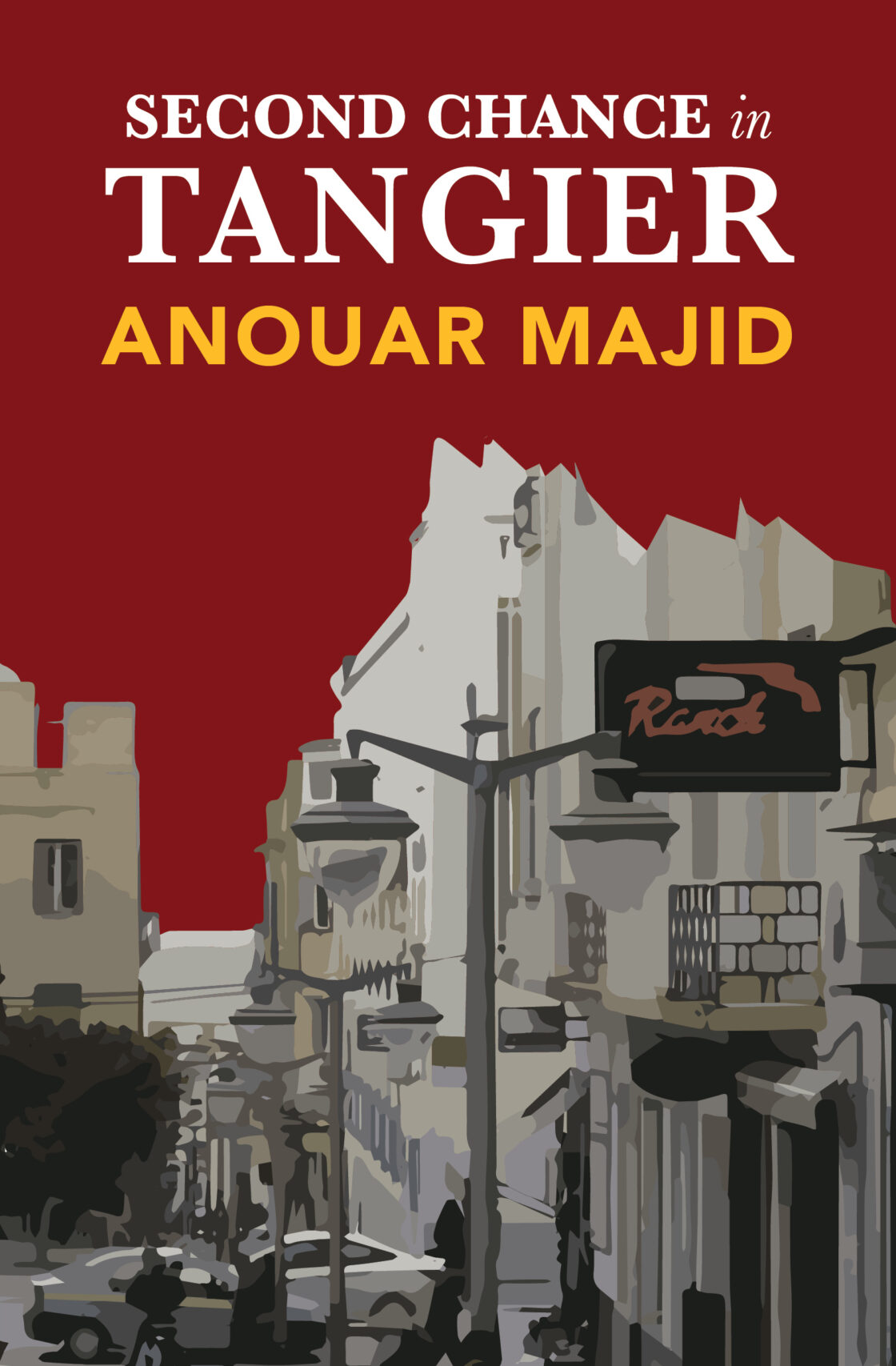 Written before the coronavirus pandemic of 2020, Second Chance in Tangier tells the story of Lamin, a Moroccan man who leaves his native Tangier to study and teach in America and who makes something of a name for himself after writing a novel about a Muslim man who marries an unconverted Spanish Catholic woman. Lamin’s story is told by Rafik, the son of a childhood friend and a graduate student in New York who chooses to postpone his doctoral studies to find out about Lamin’s passions, loves, challenges, tragedies, his growing disenchantment with America, and his decision to return—after more than thirty-five years—to his native city. Rafik also realizes that—despite being from the same country—he and Lamin are divided by a world of unbridgeable differences. The destiny of both men, in the end, remains an open question.

Read the author's essay about writing the novel

More about the Book 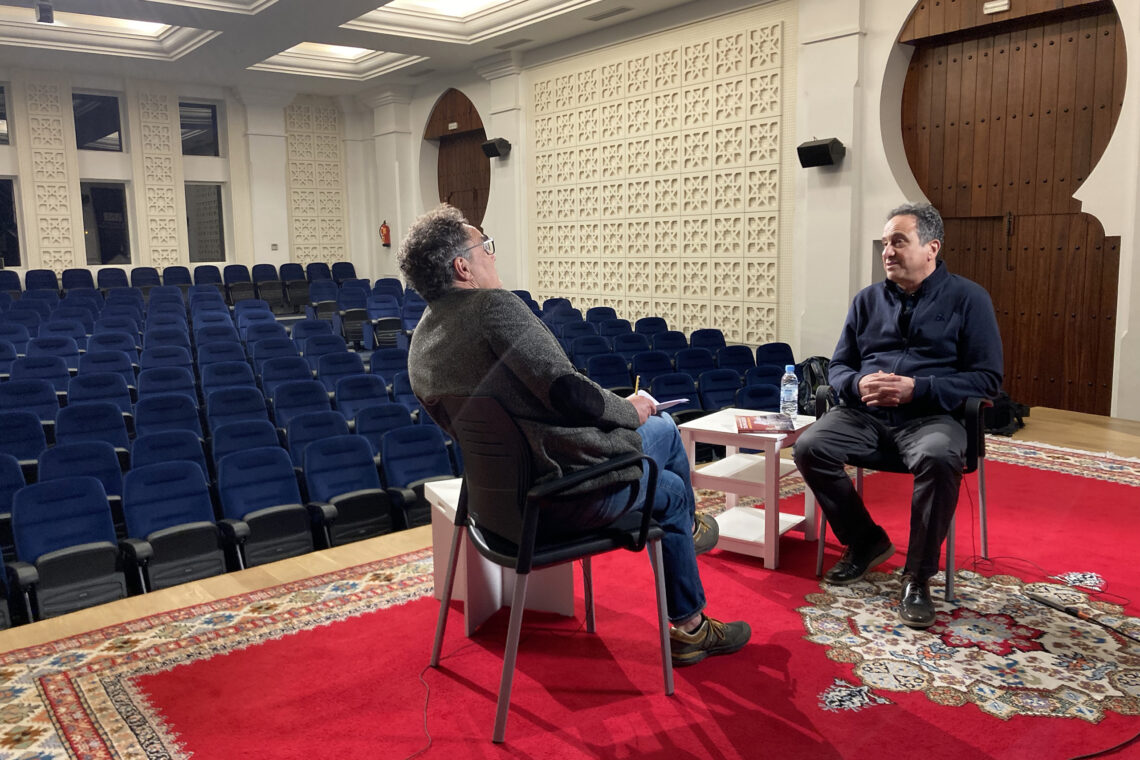 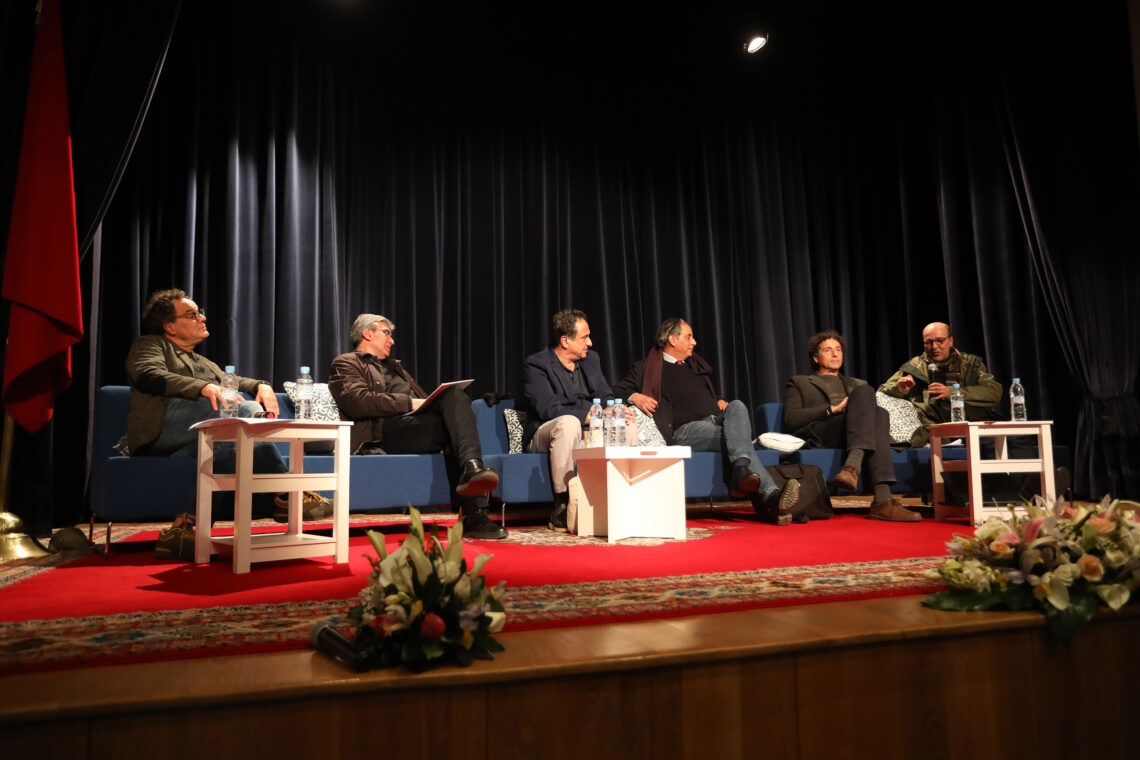