While we are stilling dealing with the global fallout of the Covid-19 pandemic and the unimaginable suffering visited on hundreds of millions around the world, we keep receiving news that the superrich are getting even wealthier, amassing fortunes in one year that could alleviate the hardships of entire nations, if not continents. Toward the end of 2020, UBS Global Wealth Management reported that the number of billionaires around the world had grown to 2189 people owning some $10.2 trillion in wealth. This happened at a time when, according to the World Bank, between 88 million and 114 million people were added to the list of the extremely poor, which then totaled more than 700 million people. According to an Oxfam report published in January 2021, the 1000 richest people on the planet were able to recover their losses in only nine months, “while recovery for the world’s poorest people could take over a decade. The crisis,” the authors of the report continued, “has exposed our collective frailty and the inability of our deeply unequal economy to work for all.”

I read the Oxfam report the day after I finished reading Brank Milanovic’s book Capitalism, Alone: The Future of the System that Rules the World, published in 2019, before the outbreak of the Coronavirus pandemic. The author opens and ends his book with the incontrovertible fact that capitalism has now conquered the entire planet and has turned money-making into “the most important objective in people’s lives.” We no longer have a viable option to live in a world built on different ideologies or value systems; the culture of capitalism, like a vengeful monotheistic deity, has obliterated all competition and has left us shivering in front of its cold altar.

This is a success record that no proselytizing religion, whether Islam or Christianity, could ever boast. It is true that people in China and the United States do not experience their capitalist lives in exactly the same way, since China is governed by an authoritarian regime, what Milanovic calls “political capitalism,” whereas American capitalism, is of the “liberal meritocratic” variety, a description inspired by the philosopher John Rawls’ definitions of equality in his A Theory of Justice (1971).

Both forms of capitalism, however, differ from the previous classical liberal models partly because China and other Asian countries that had been colonized by the West had to start from scratch, whereas in the United States, where capitalism has become “more ‘meritocratic” and “less liberal” because of the emergence of a new class of capital-rich and high-earning professionals, a phenomenon Milanovic calls “homoploutia.” When a capitalist-worker marries from similar socio-economic ranks—an arrangement known as homogamy—it only accentuates the separation between classes and propels elite households into the stratosphere. Such “assortative mating,” or homogamous unions, now have the wherewithal to invest millions of dollars in their children, making sure they have exclusive access to private schools and social connections, all with the goal of getting them admitted into Ivy League and other exclusive, brand-name universities. When Yale law professor Daniel Markovits addressed his graduates in 2015 and told them that children of the middle class have no chance to compete “with people who have imbibed the massive, sustained, planned, and practiced investment, from birth, or even the womb,” many in his audience would have known exactly what he meant.

Unlike the ruling classes in systems of political capitalism, American elites are more foxlike, preferring to invest in the dubiously legal practice of lobbying and using a coterie of lawyers and accountants to avoid paying taxes. What they do may be legal, but they are no less corrupt than their peers in authoritarian societies. In 2008, it was estimated that 8 percent of global household financial wealth, or 10 percent of global GDP. . . was held in tax havens (three-quarters of it unrecorded). In terms of actual figures, we are talking about no less than $5.9 trillion! These hidden colossal sums do not include other assets derived from laundered money such as works of art and jewelry openly displayed in opulent real estate properties. Indeed, there is an entire branch in the legal and financial services in law-and-order democracies serving as accomplices in the dispossession of poor people around the world.

To think that only Russians and Chinese are corrupt is to misunderstand the Western elites’ outlook on life. Obsessed by wealth, insisting on getting hefty returns on their investment, and unconstrained by traditional social contracts and religious ethics, they treat corruption “as a logical (almost normal) source of income in the age of globalization.” Unbundled from nation and community—to use Richard Baldwin’s expression for displaced production and sales in his book The Great Convergence (2016)—the world’s rich have created a world that they themselves cannot live in, condemning all of us to a never-ending pursuit of money in order to stay in place, at the very best. Having “become a small center of capitalist production,” we are now renting our homes, cars, and free time to the highest bidder to make sure we are getting a return on our capital and avoiding being relegated to the ranks of the economically damned. “We are coming close,” writes Milanovic matter-of-factly, “to the dream world of neoclassical economics where individuals, with their unique characteristics, no longer exist:  they have been replaced with agents—interchangeable avatars that might at most differ in terms of some general characteristic like educational level, age, or sex.”

Milanovic doesn’t see a way out of capitalism since we are now all irretrievably shaped by its dictates and the best we can do is find a way for labor to hire capital (instead of the other way around) and turn everyone into a capitalist in a sort of “people’s capitalism” built on tax advantages to the middle class, higher taxes on inheritance, and better investments in public schools. The New York Times columnist Thomas Friedman, expressing dismay at the inequalities generated by the current economic system, ended a recent column titled “Capitalism And Socialism, American-Style” by echoing Milanovic and calling for an “inclusive capitalism.”

But how does one turn what is by definition exclusive into an inclusive system? Like Friedman, I am not an economist, but my long-ago years of reading Marx and Marxist thought made it clear that inequality and exploitation are the conditions sine qua non of capitalism; it is part of its genetic makeup since the latter exists only when profits are generated from a system of social relations that are unequal. It is true that the relative parity that existed between Europe and Asia prior to the Industrial Revolution and the colonial period that soon followed it is now being restored due to China’s and other Asian nations’ aggressive insertion into the global capitalist system, but to expect capitalism to homogenize the entire planet without distinction strikes me as impossible. To put it simply, for capitalism to work, somebody has to do the real, back-breaking work.

I have the feeling that Milanovic is putting a brave face on a profoundly dehumanizing condition because he doesn’t see a way out of our faux gilded cage and refuses to deceive us with false hope. Still, for many of us, knowing that this is our inevitable fate doesn’t make life worth living, even if we end up joining the ranks of the winners. Ironically, our hopes reside in the long-held belief that capitalism is ultimately a system of unequal development, uplifting one area to downgrade another, thereby ensuring the ongoing resistance to its injurious effects.

Perhaps the solution resides in boycotting consumer products across the board and vowing to live only on what is truly essential. Milanovic is absolutely right to argue that the reason John Maynard Keynes’s prediction (expressed in 1930) that his grandchildren would get to live in a world where the coin of the realm is creativity, not cold cash, was wrong because Keynes didn’t realize that the same innovation he expected to liberate his grandchildren would paradoxically create new needs for them, and therefore keep them running on the treadmill of money. Businesses are created to get our disposable income and even get us in debt. The solution, however, remains Thoreauvian: walking away, whether in Gandhian fashion or through delinking from the global capitalist ideology by adopting what the French economist Serge Latouche termed a politics of “décroissance” or “anti-growth.” This could only happen if our economic lives, or money-making, were embedded into a social structure that transcends the maniacal quest for profit and endless money-making.

Our goal today is to define a social system that would enrich our lives, not one that sends us on a fool’s errand and leaves us dead of loneliness and alienation. I very much hope that Milanovic could dedicate his vast intellectual resources to help us imagine such a future. 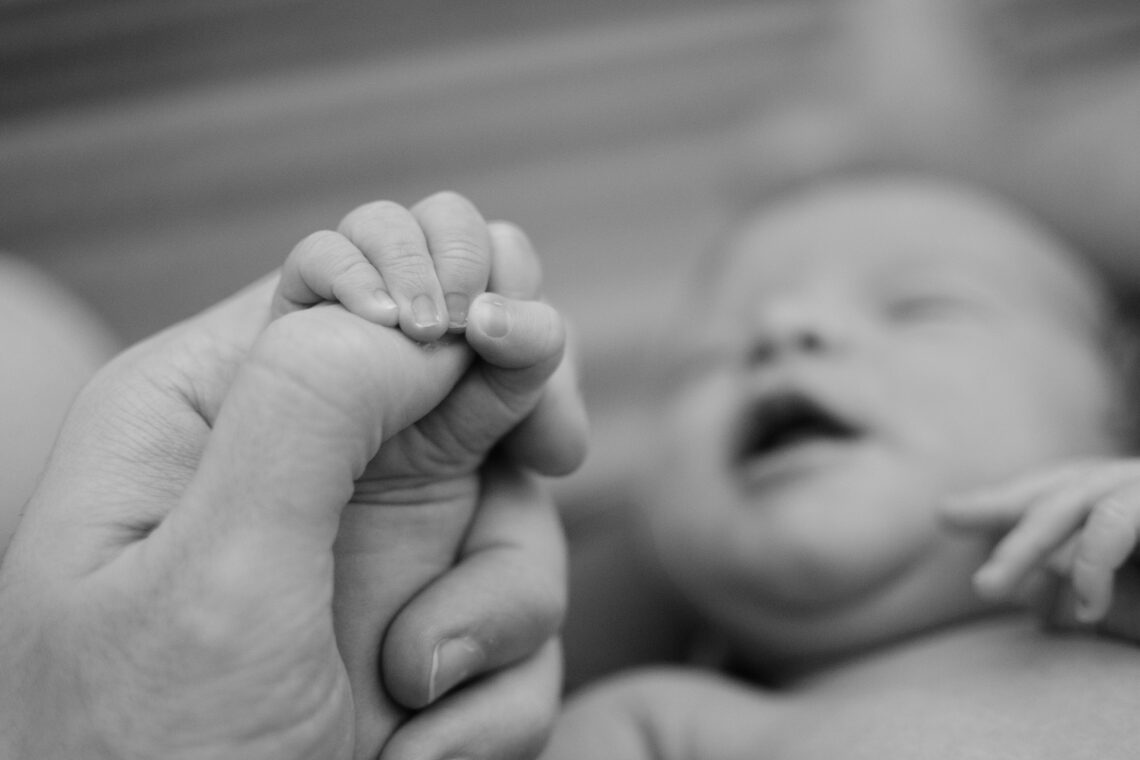 In 2004, the Pulitzer-Prize winning historian Walter A. McDougall published Freedom Just Around the Corner: A New American History 1585-1828 to explain the exceptional rise of the United States as…