Skip to content
Looking for Leonardo
Start a Conversation

A set of personal circumstances, in addition to the projections of Morocco’s High Commissioner for Planning (Haut commissaire au Plan), Mr. Ahmed Lahlimi, for the year 2030, have led me to think a little more seriously about the future of computers in the evolution and progress of human societies in this new century (millennium is too broad a category to consider when talking about rapidly evolving technologies).  Mr. Lahlimi expects Morocco to become a major “hub” for innovation and the management of human resources through the use of communication systems.  Agriculture and a semi-industrial economy couldn’t give Moroccans the dream they have long been awaiting, but the mastery of computer technologies and other media of communication might give the country an advantage in what is expected to be a multi-polar global economy with its “open regionalisms.” (Europe would have been enlarged to encompass its southern Mediterranean shore.) Could computer know-how really propel Morocco to this phase of social development?  To find out, I enclosed myself in the basement and read Ben Shneiderman’s lyrical, almost utopian, book, published by the M.I.T. Press in 2002, about the power of computing to advance the quality of life on earth.

In Leonardo’s Laptop:  Human Needs and the New Computing Technologies, Ben Shneiderman, Professor of Computer Science and Founding Director of the Human-Computer Interaction Laboratory at the University of Maryland, College Park, announces that the age of “new computing,” one that puts human needs at the center of computer technology, has dawned.  Whereas “old computing” was about mastering arcane, quasi-incomprehensible, and mostly unreliable computer technologies, a process that favored geeks, new computing is inspired by the vision of the great Renaissance man of arts and sciences, Leonardo da Vinci (1452-1519), the legendary savant who integrated all disciplines in his pursuit of perfection and human empowerment.  In the culture of new computing, humans will become makers again, and novices will “perform better than today’s experts.” This humanistic approach to computing should combine innovation (or e-novation) with communal solidarities and individual enrichment, since new computing is not about “mastering technology” but about “supporting human relationships.” It is, understandably, a “Copernican shift,” one that is, however, inevitable if human values are to take precedence over technology. (Computers don’t have Aha! moments, only humans do, Shneiderman asserts at one point.)  What the computer scientist calls “universal usability” is basically ease of use to empower students, businesses, health providers and consumers, and citizens, and any number of social and business endeavors. Even peace could be attained through new computing.

How do we reach “universal usability”?   Using the movements for car safety and the environment as examples from the recent past, Shneiderman expects consumer and media activism on behalf of versatile, reliable, usable, and better designed programs and interfaces. He champions programs and designs with “layered approaches” that meet a wide variety of users’ needs, ranging from the disabled to the poor.  Admittedly, this is not an easy task, but it is one that he thinks is feasible. Software companies that are reluctant to invest in new computing should even face an “uprising” and public anger since they refuse to take their consumers’ concerns seriously.  Fortunately, software, like AOL’s ICQ, already exists to show the way.

As in good architecture (and all style, in general, one might add), form should follow content, without sacrificing elegance and beauty. Moore’s Law (emphasizing computer power) and Artificial Intelligence  (AI) solutions are the wrong strategies to adopt in the age of new computing.  People don’t want to be replaced by, or have relationships with, computers; what they want is control over the machinery through better user interface (UI).  “The goal of UI is to develop designs that enable users to satisfy their genuine needs.  The focus is not on AI,” says Shneiderman playfully, “but on U and I (you and I).”  Successful UI designs, which produce feelings of mastery, confidence, and satisfaction, include consistency and predictability. Web sites with such features and “broader, shallower tree structures with more than one hundred links,” such as Yahoo! and eBay, often do very well. Trust is important, too. This time-old virtue, one that political scientist Eric Uslaner compares to chicken soup, since “it appears to work somewhat mysteriously,” is the source of “all sorts of good things—from a willingness to get involved in our communities to higher rates of economic growth. . . to making life more pleasant.”

The new age of computing is about enrichment through fulfilling individual lives and human relationships.  Lewis Mumford (1895-1990), the historian of technology, summed up the goal of all technology as serving human needs. Like car drivers, most Internet users collect and share information; they are “not interested in the technology.” Shneiderman finds the Ten Commandments, the Golden Rule, the U.S. Declaration of Independence, and FDR’s Four Freedoms all inspiring ideals for the new computer age, but he settles on psychologist Abraham Maslow’s five-step “hierarchy of human needs,” beginning with physical survival, going through love and emotional security, and culminating in self-actualization, as a guide to the philosophy of this new world order. The next revolution, in his view, would facilitate the process of collecting (information), relating (one’s story), creating (something of value), and donating it through sharing.  He then imagines all sorts of software applications to make human fulfillment attainable in the digital age.

Every major endeavor would be affected by new computing. Learning could turn into “a joyous joint venture/adventure.”  Making profit would still be the driving principle of all business, but new computing could do that while making transactions pleasurable for all parties.  Shneiderman envisions a World Wide Med that would add substantial benefit to health providers, patients, and the computer industry.  Medical information, as well as records, could be available to any doctor anywhere in the world, making proper diagnoses and care far more reliable. By availing themselves of information, docile patients of old are transformed into “superpatients” collaborating with their physicians and wielding substantial influence over the course of their treatment.  A free Internet is also essential to democratic citizenship. It could make government services more efficient, downsize bureaucracy, and enhance civic engagement.

Better computers and advanced software could support a culture of creativity, one that is multidisciplinary and allows the use of all media in one document, much as Da Vinci did with his notebooks.  As users grow confident in the security of the Internet and computer environments, they will become more trusting and freer with their creativity. But for the computer industry to respond, consumer and media activism are essential.  We want technology that empowers humans, not robots, the dream of the Artificial Intelligence community, to replace them.

Thus we await the new Leonardo, or Leonardo II—scientist, journalist, artist, and political peacemaker—a creative person combining several talents, confident that he or she will shape the future (to believe is to accomplish), aided by the new computing regime.  It is a sweet dream, one that combines the resiliency of the human spirit with the powers of the machine. But is it merely a dream?  Can new computing overtake its older sibling, the one that cares more about hardware than people power?  Hard to tell.  But it helps to know that leading scientists like Shneiderman do not see an alternative. Any technology that doesn’t place human welfare at its center is not worth pursuing.  People have had enough of Frankensteinian schemes that belittle their value; new computing may help us fight back and restore the balance. 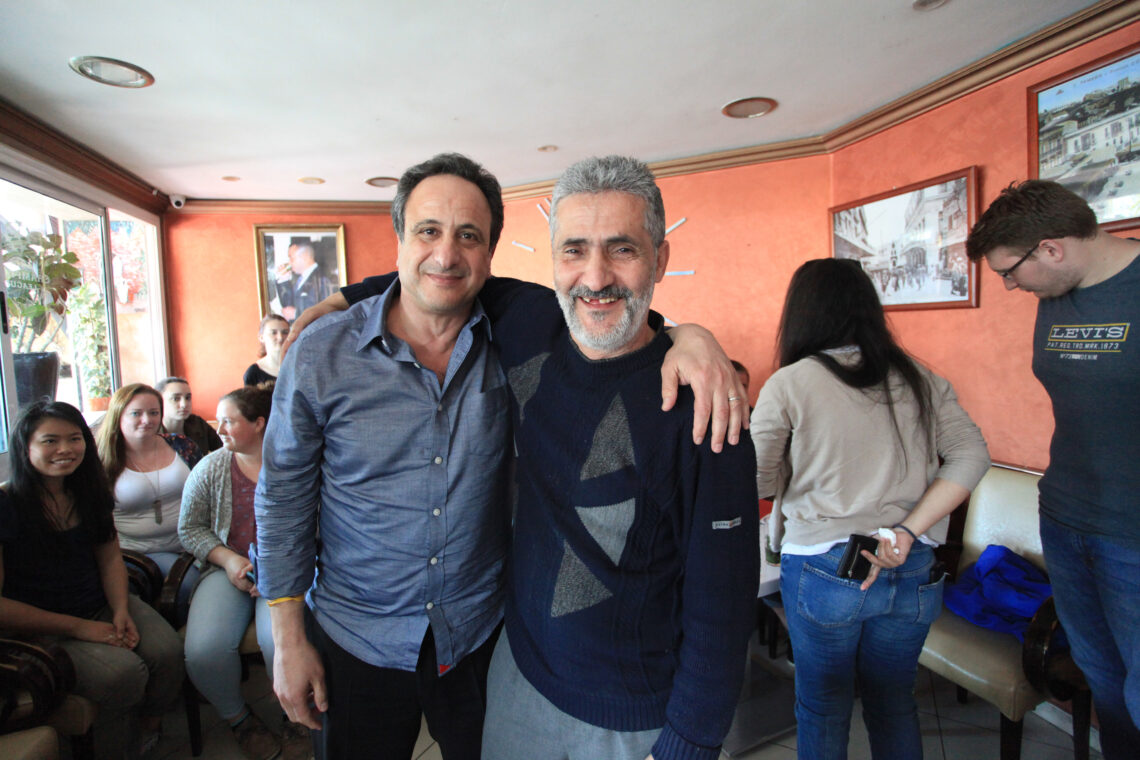 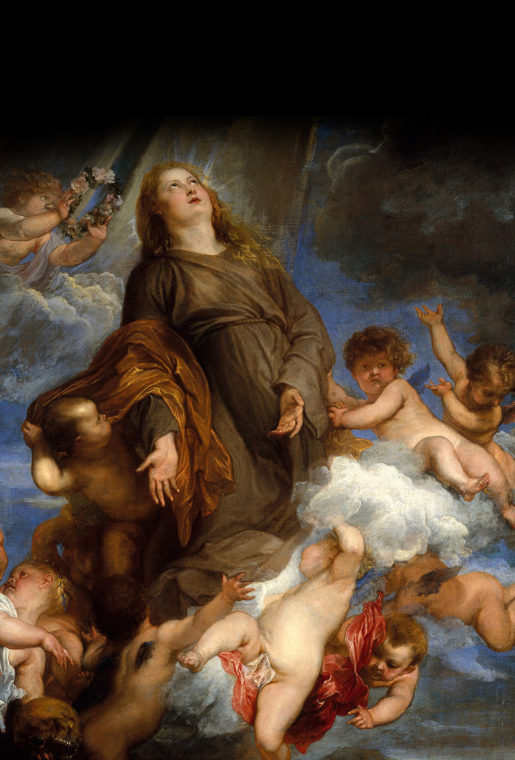 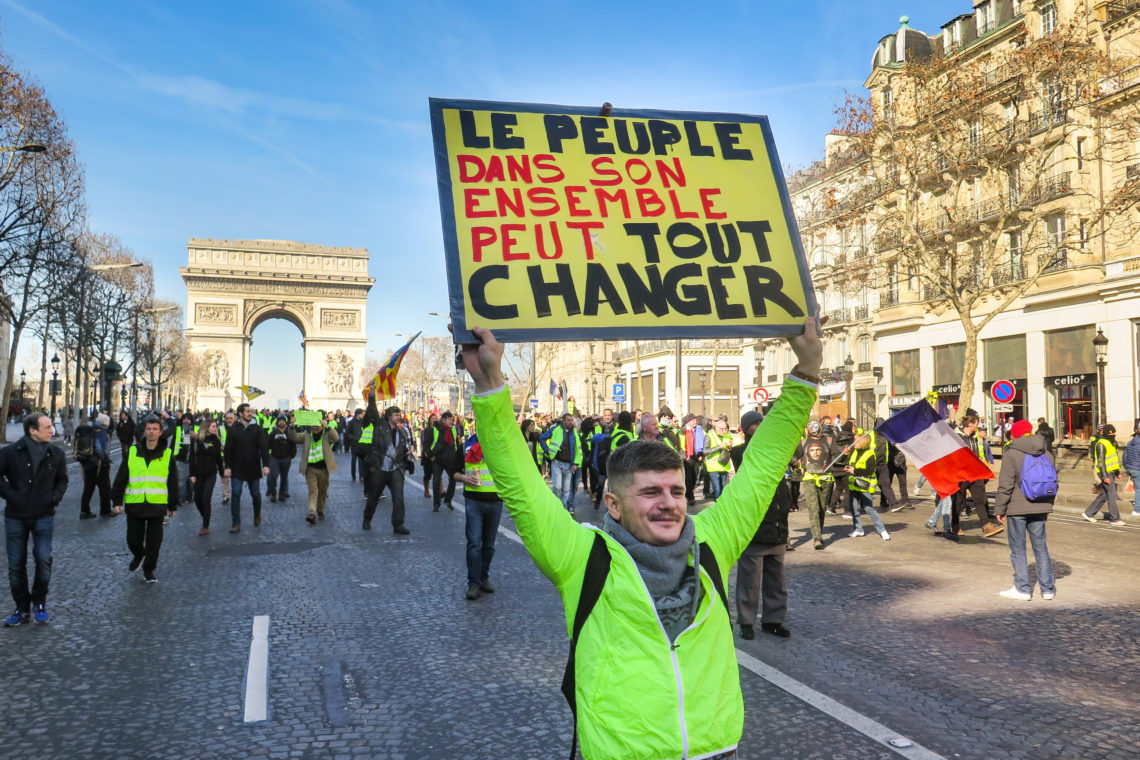